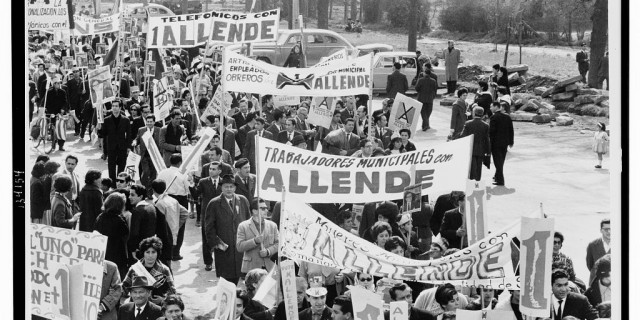 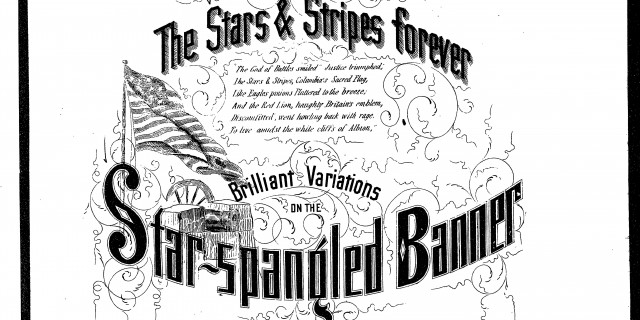 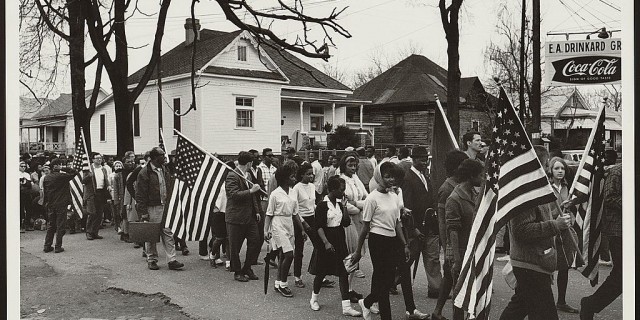 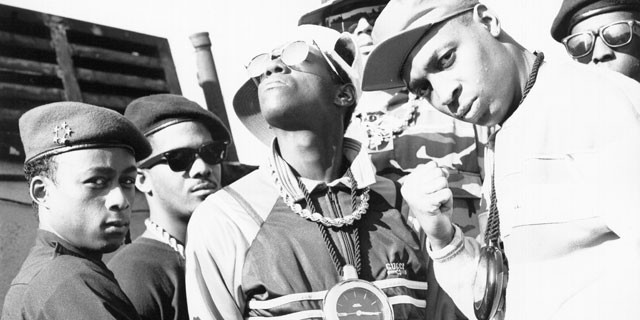 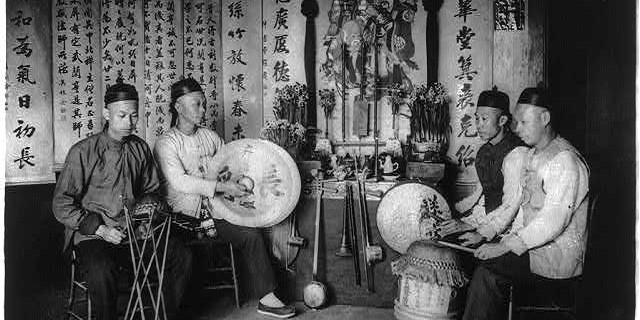 What is the role of music in political movements? How have political forces shaped music culture? Students in UH 155: Music and Political Movements consider how music shapes and creates human society, and how the semiotic and communicative power of music has been employed in the service of political movements around the world and through history.  Our study includes, but is not limited to, hip-hop in North America and the Middle East, Chilean Nueva Canción and other revolutionary movements in Central and South America, the Chinese Cultural Revolution and its aftermath, wars and nationalism in the United States and Europe, Music and Politico-Religious Reform in the Middle Ages, and Civil Rights in the United States and South Africa.

This website is a cumulative knowledge repository for students in successive sections of Music and Political Movements, and reflects a process of discovery.  Students contribute to an ever-growing timeline that highlights particular musical pieces or events that, through initial intention or acquired meaning, have shaped or expressed political sentiment.  Students also showcase their primary source projects undertaken at the Hoole Special Collections library.  They begin by selecting an item from the collection – often a piece of printed music, a brochure or a manuscript item.  Next, they consider how the physical object communicates political feeling or intention, and they pursue secondary source research to inform further the process of inquiry, and to flesh out their understanding of the object, its cultural history, and the political issues of the era in which it was produced.  Finally, students create presentations of their research to be featured on this website.  Students in subsequent sections of this course have the benefit of learning from and building on the work of earlier sections.